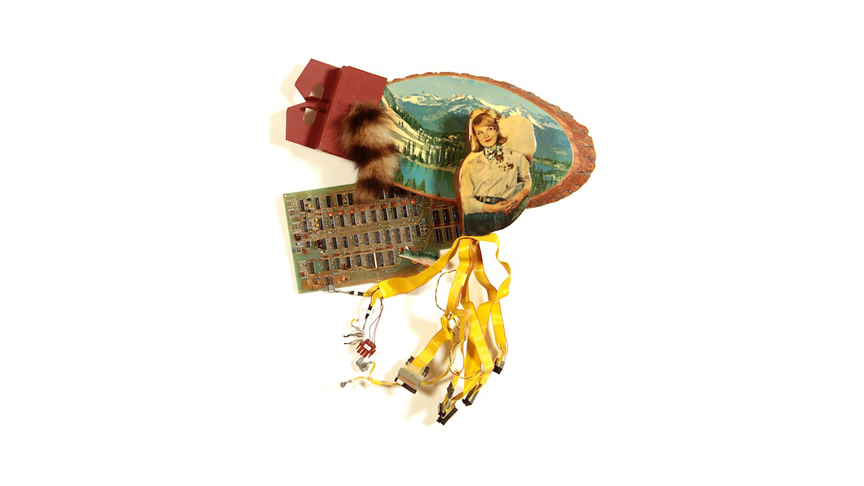 This survey features work that has rarely been seen in regional exhibitions, with multiple collectors loaning their work from across the country for the exhibition. Three lectures will accompany the exhibit, featuring former students speaking about Cicotello's impact on their art careers and lives.

In tandem with the exhibit, GOCA will highlight six artists (Holly Parker, Kevin Thayer, Sean O'Meallie, Andrew Tirado, Jason Chase, and Chris Weed) on whose own career Cicotello had strong influence and impact. While not all artists speaking were officially students under Cicotello, all were inspired and learned from him. Each speaker will share their art, career path and knowledge with current UCCS students and the community.