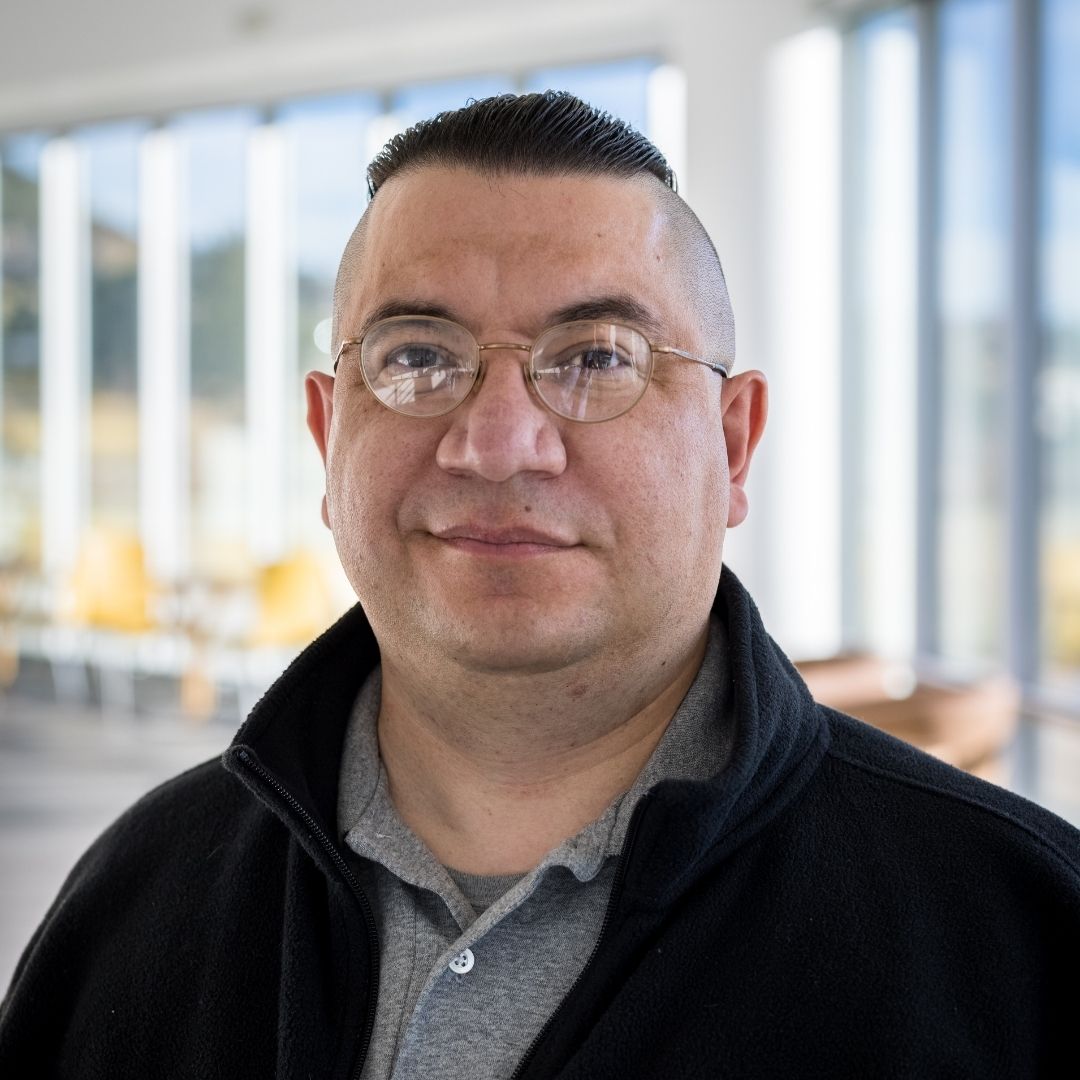 Phillip Gallegos serves as the Program Assistant for the Ent Center for the Arts, is a long-standing employee of the university. He is a jack of all trades having worked in hospitality, the military, security, software development, and now accounting. After a few years at UCCS as a custodian with Facilities Services, he transferred to the Planning, Design and Construction department and was even involved in the construction budget for the Ent Center for the Arts, before joining the Ent Center team in August of 2018. He is a native of Colorado, and considers himself a lifelong student. In fact he is currently working on his degree at UCCS with a major in Anthropology, and a minor in Theatre.

Phillip credits his mother for an early love of art, and his elementary school for watching every musical committed to video, with spare time after studies for drawing, writing, sculpting and play acting. While Phillip continues his studies in higher education, he has been involved in many student performances as an actor, stage manager, designer, and carpenter, including several Theatreworks shows as an actor, run crew, and assistant stage manager. Phillip taps into his creative side in his personal time with technical drawing, 3D modeling and printing, learning analog synthesizer music, and occasional streaming of videogames and tabletop roleplaying games. Even though his day job is on the administrative side, he loves to be working in the industry and surrounded by creativity.