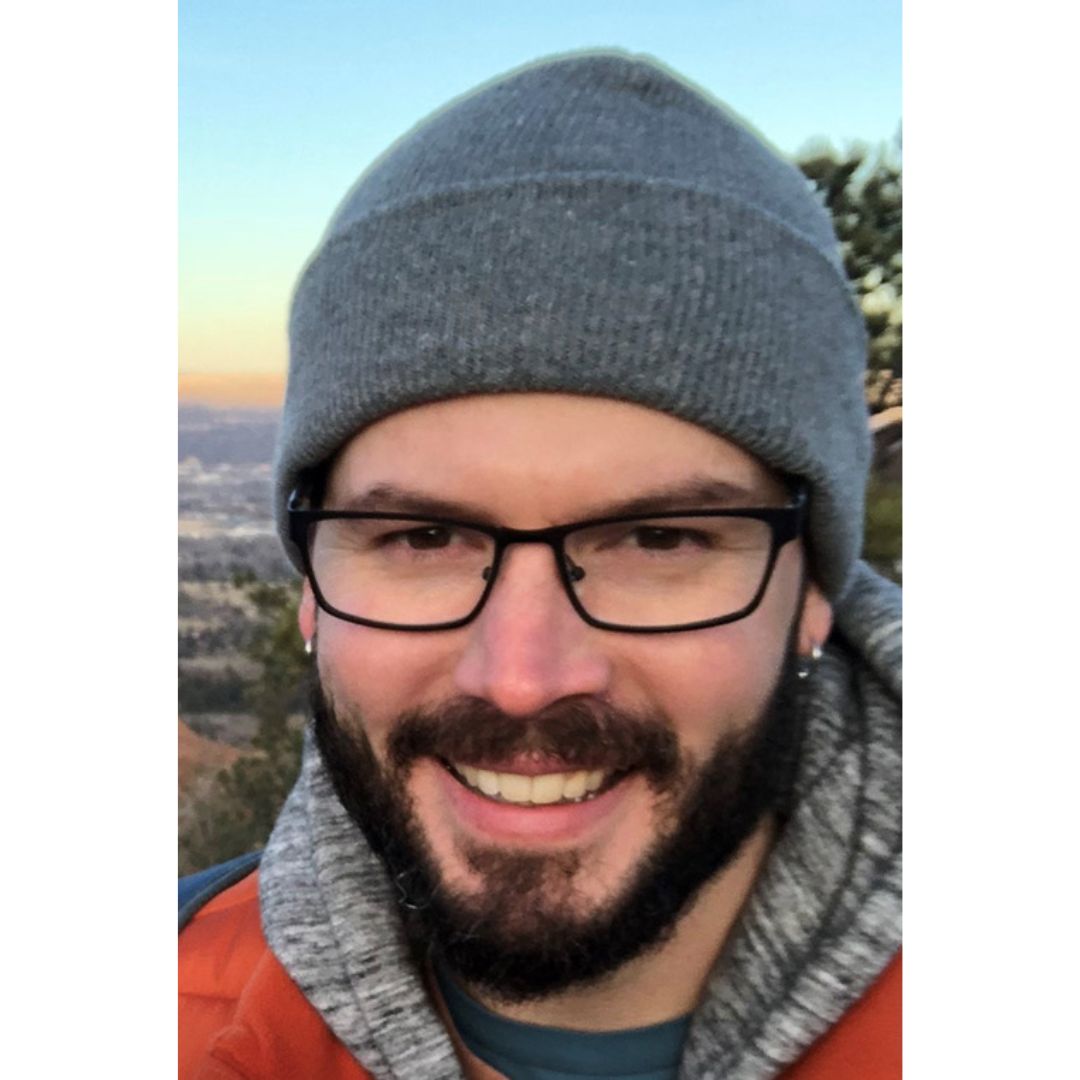 Daniel Porten is currently the Technical Director for Theatreworks. He grew up in Pittsburgh, Pennsylvania. He completed his undergraduate degree in Design and Technical Theatre, but began as an actor. He volunteered backstage to earn scholarship money and quickly accelerated on the technical side of theatre. He transitioned up the theatre ladder until finally becoming a Technical Director.

Daniel had the opportunity to design both set and lights for Tallahassee’s Community College Theatre, productions including Chicago, The Complete Works of William Shakespeare and The Musical Comedy Murders of 1940.

Daniel has been with Theatreworks from November 2018 and says his love of art began with film and movies but says he taps into his inner artist with music and his inner child with comics. He enjoys reading, traveling, and hiking or exploring places he has never been. His favorite part about working with Theatreworks is collaborating and experimenting. He sends thanks to Celeste for continuing their incredible adventure.