THE POWER & POLITICS OF ART CRITICISM 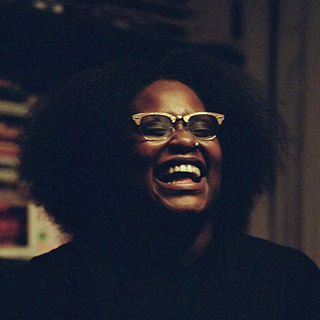 Rianna Jade Parker is a critic, curator and researcher based in South London where she studied her MA in Contemporary Art Theory at Goldsmiths College, University of London. Previously a Tate Collectives producer, she is a contributing editor of frieze and a founding member of interdisciplinary art collective Thick/er Black Lines. Her writing has appeared in print and online in ARTnews, Frieze Magazine, Artforum, Artnet, ARTS.BLACK, Frieze Masters and BOMB Magazine. Image credit: S*an D. Henry-Smith. 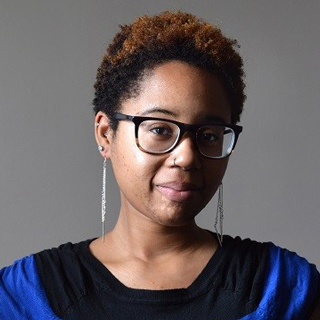 Maya Phillips was born and raised in New York. Maya received her BFA in writing, literature, and publishing with a concentration in poetry from Emerson College and her MFA in poetry from Warren Wilson's MFA Program for Writers. Her poetry has appeared or is forthcoming in American Literary Review, At Length, The Baffler, BOAAT, Ghost Proposal, Hayden's Ferry Review, The Rumpus, Vinyl, The Gettysburg Review, The Missouri Review, The New Yorker and The New York Times Magazine, among others, and her arts & entertainment journalism has appeared in The New York Times, The New Yorker, Vulture, Mashable, Slate, The Week, American Theatre, and more. 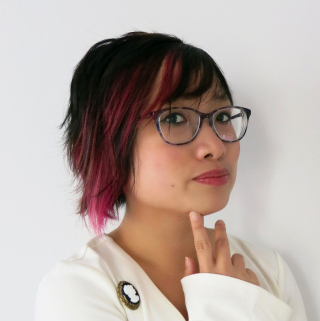 Diep Tran is an arts journalist and editor based in New York City. Her writing has appeared in the New York Times, NBC News, Hello Giggles, Playbill, Time Out New York, Backstage, CNN, Salon and other publications. Her day jobs include being features editor of Broadway.com and senior editor of American Theatre magazine. Diep is currently a contributor for Backstage, Master Class, and is the managing editor of Viet Fact Check—a bilingual fact-checking website that has been featured in The New York Times, Los Angeles Times, Seattle Times, and NPR.

This event is free and open to the public. For more information contact Kevin Landis at klandis@uccs.edu.