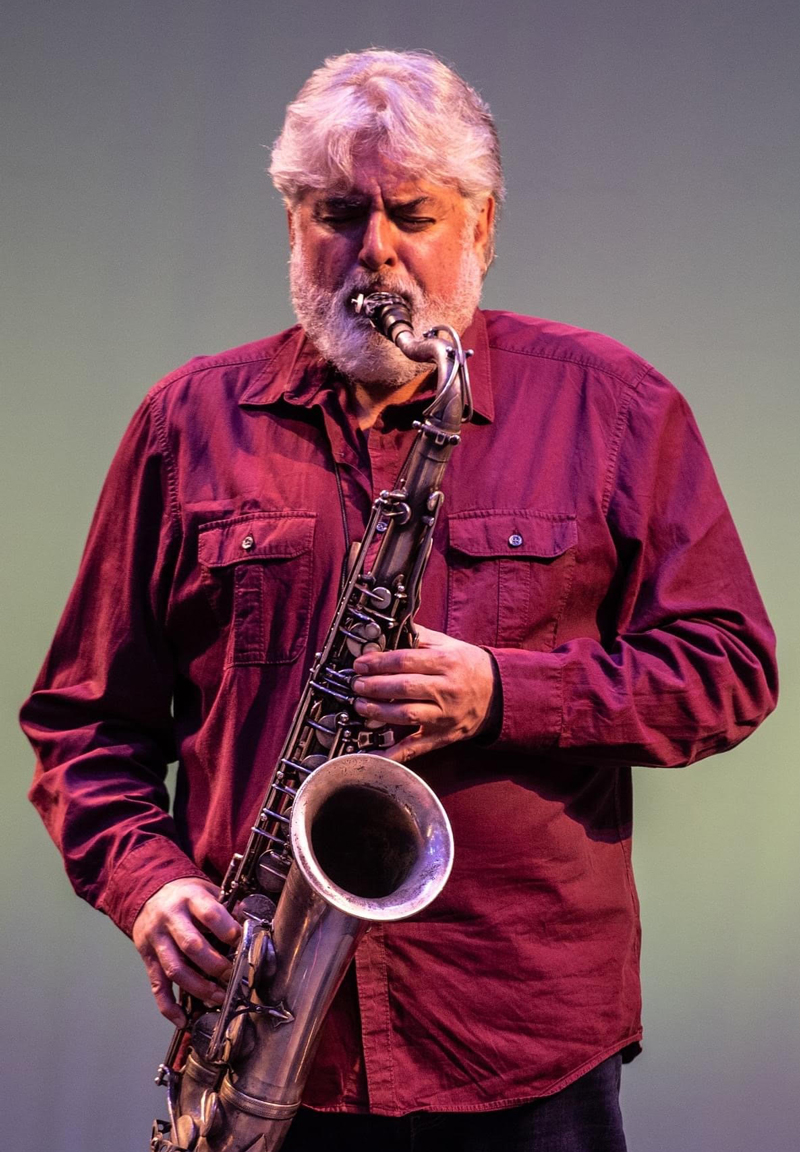 *free and open to all*

In his two decades as an integral member of New York City's improvised music community, saxophonist and composer Tony Malaby has emerged as a wholly unique and singular voice. DownBeat's "80 Coolest Things in Jazz" article said "[Malaby] is a formidably accomplished soprano and tenor saxophonist with enviable tone and an endless font of compelling ideas [who] steers his music away from perfection" and "his considerable gifts as a melodist tend to sneak up on you." JazzTimes called him "a hero of today's improvised music scene." These accolades are unsurprising given the number of projects Malaby has been involved in since arriving in New York in the early 1990s.

This event is free and open to the public. For more information contact Glen Whitehead at gwhitehe@uccs.edu.